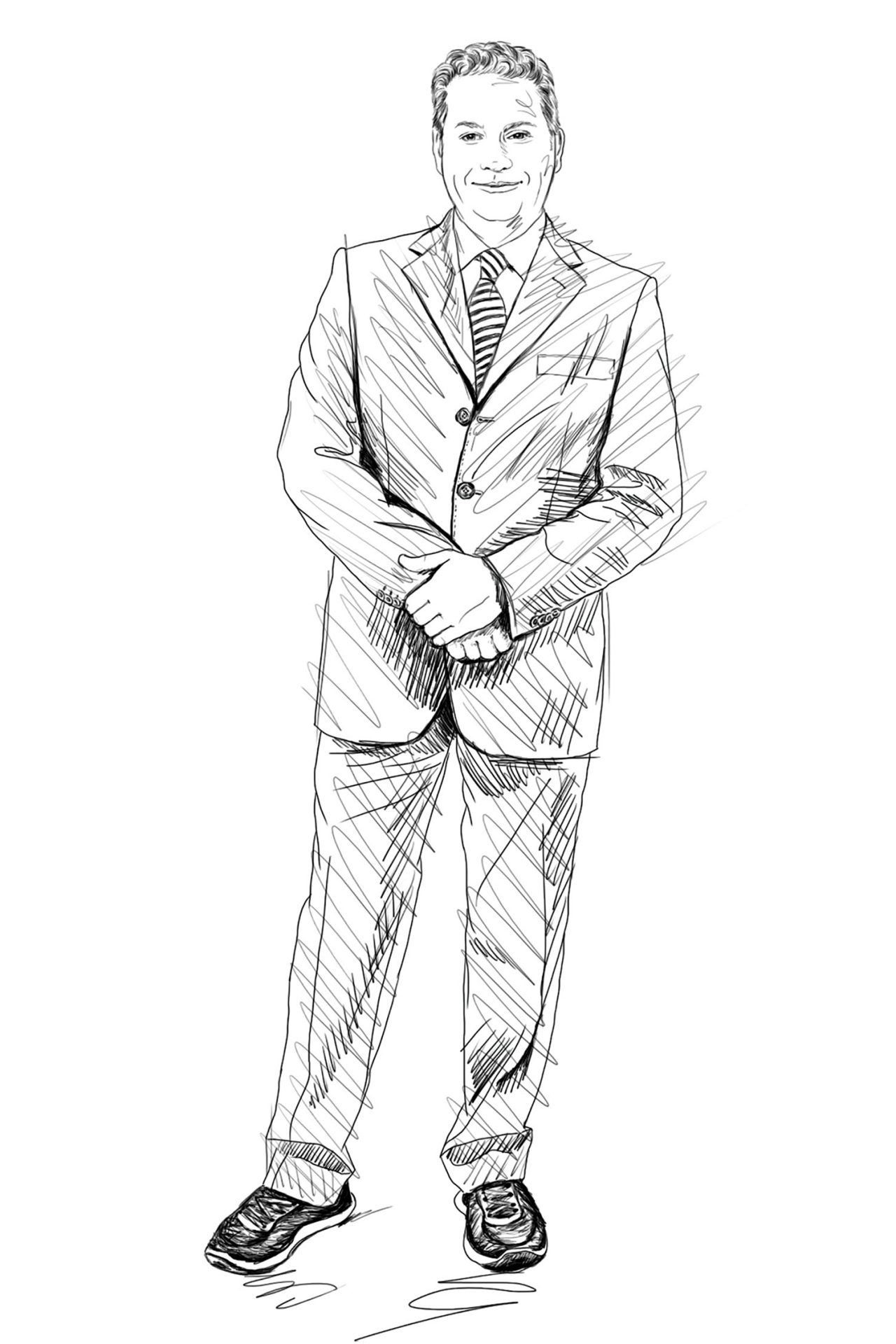 Arizona Attorney General Mark Brnovich really hates politics. In fact, he says he’d rather “gargle with bleach” than run for another office after an incredibly heated 2018 election. “I’m new to politics,” the University of San Diego law grad says. “The first time I ever ran was for AG [in 2014], and maybe I’m just naïve, but you don’t have these great debates anymore.” However, Brnovich’s less-than-shining review of politics as a whole didn’t stop the married father of two from running a powerful campaign in 2018 as an incumbent and defeating Democratic rival January Contreras. He has a lot to do in the next four years, so PHOENIX caught up with Arizona’s second-term AG about his politics, his love of The Godfather and his least favorite U.S. Supreme Court case.

What are the top three cases that have influenced you as an AG today?
1. “Our lawsuit against Volkswagen over their misrepresentations on emission standards.”
2. “We’ve also successfully sued… Theranos to make sure every Arizonan got a rebate and had gotten a blood test regardless of the result.”
3. “I’m also very happy, for the first time in the state’s history, that we’ve successfully prosecuted ISIS-inspired terrorism in state court,” Brnovich says, alluding to a 2016 case that decided the fate of two Phoenix men who opened fire in Garland, Texas, in 2015. Defendant Abdul Malik Abdul Kareem is believed to be the first person tried in the U.S. on ISIS-related charges, according to The Arizona Republic.

What are your biggest regrets and proudest accomplishments?
Regrets: “I kind of live by the philosophy [coined by Jimmy Buffet] that ‘yesterdays are over my shoulder, so I can’t look back for too long. [There’s just] too much to see waiting in front of me. And I know that I [just] can’t go wrong.’”
Accomplishments: “I was fortunate enough to have argued a case at the United States Supreme Court dealing with the principle ‘one person, one vote.’ … As a lawyer, [it] is always unique and a once-in-a-lifetime opportunity to be able to argue in front of the Supreme Court.”

If you could nullify any Supreme Court case, which would you choose?
“I think a case [that] was wrongly decided was a case called [Gonzales vs.] Raich, and it dealt with the federal government’s authority with the commerce clause and its ability to prosecute marijuana cases out in California. And I think that, regardless, I’m not advocating for legalization of anything, but I do think that it’s a matter of federalism and principle that when you have an item that’s not in Congress, that’s being grown legally under state law, I don’t think the federal government should be able to criminally prosecute people for that.”

If you could change anything about Arizona politics, what would it be?
“Barry Goldwater famously said, ‘The people can disagree, but they shouldn’t be disagreeable,’ and I think that the whole political process has become ridiculously unruly and negative and misleading.”

Any chance you’re looking at running for governor next election cycle?
“Seriously, politics stinks. I love being the attorney general, but the thought of running for another office right now, it’s just abhorrent to every bone in my body.”