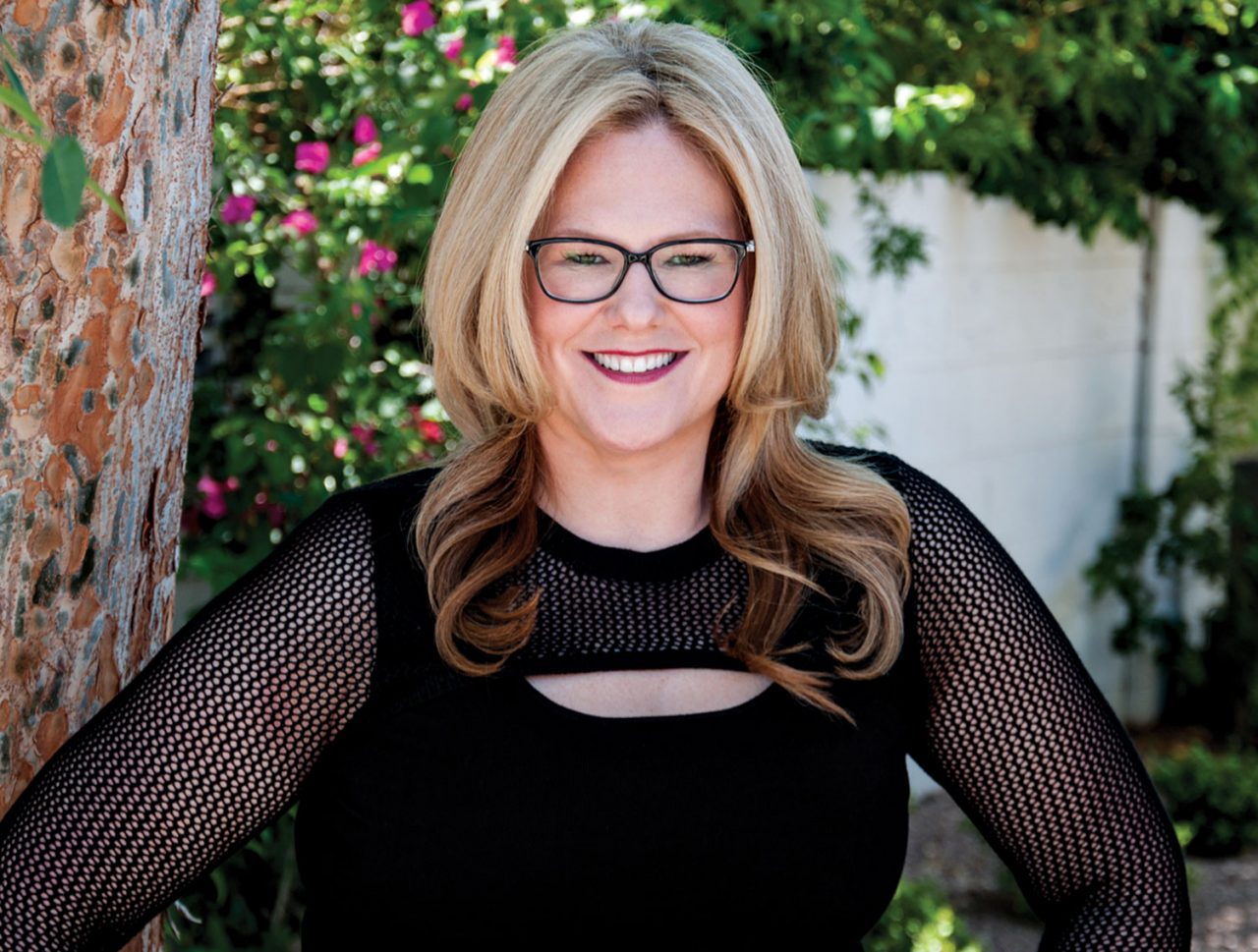 Much like perception of online dating has moved from niche and desperate to ubiquitous and assumed, so too has direct – previously known as “vanity” – publishing made the shift from suspect to respectable. It’s been a boon for Valley authors, many of whom augment traditional publishing contracts with self-directed pursuits.

Romance novelist Kristen Ashley (kristenashley.net) is Phoenix’s self-publishing breakout star. After unsuccessfully vying for book deals with traditional publishers for a decade, she released 27 books using Kindle Direct Publishing, a free Amazon service that allows writers to self-publish and earn an average 60 percent of their royalties.

“It probably takes about three minutes… They do their magic on their end, and it’s available for sale,” says Ashley, who puts her work through the same “rigid process” of traditional publishing: copy editing, proofing, formatting, graphic design. “I consider myself a publisher. I have my own imprint, and the product you get is going to be a professionally produced product with a really good story.” 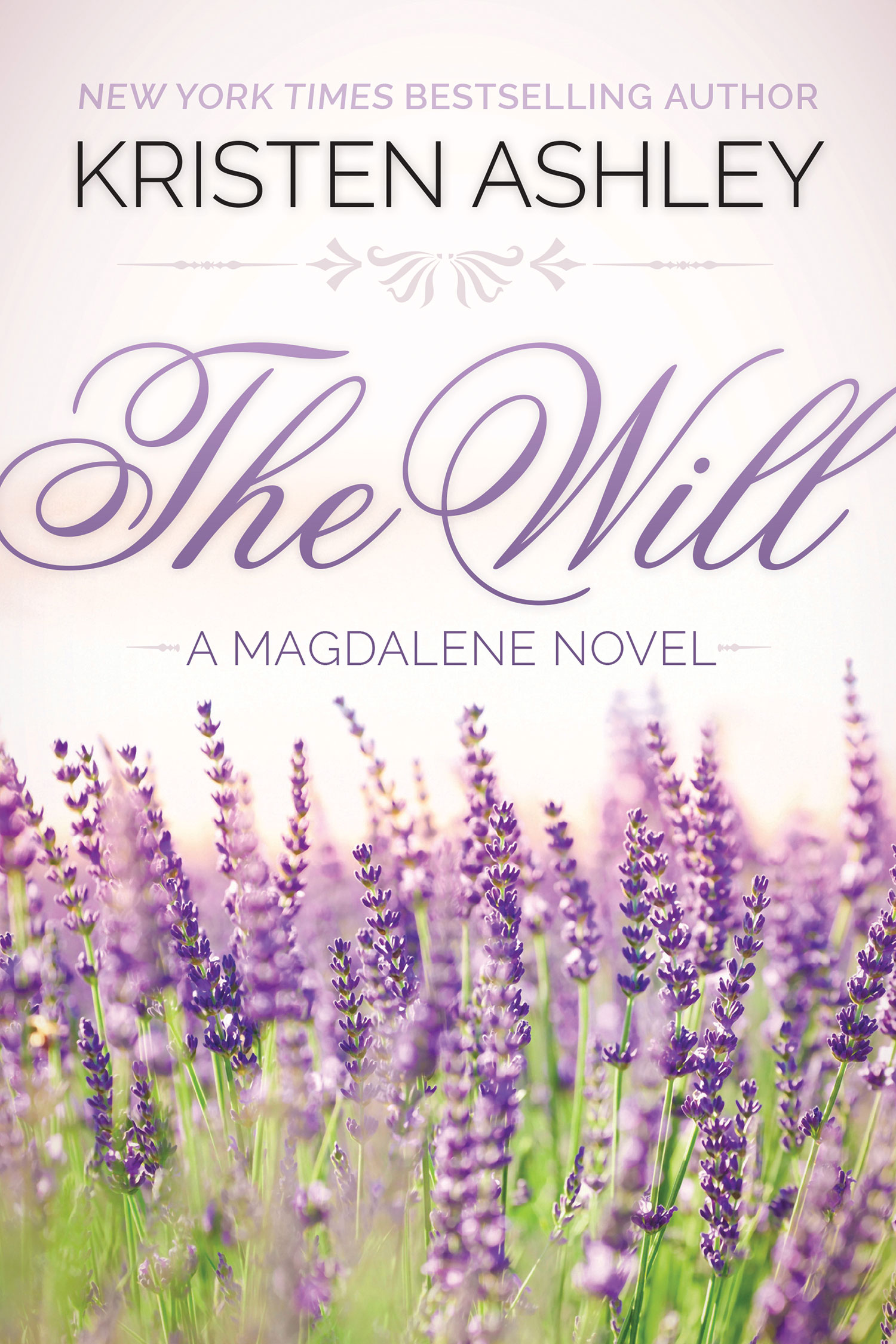 After a blogger noticed Ashley on Amazon and wrote about her books, sales skyrocketed. She has sold more than 3 million books, published traditionally and been on the New York Times best-seller list. Valley authors with similar – if not as wild – success include Jess Michaels, JB Salsbury, Rebecca Shea and Dorothy F. Shaw.

“It allows thousands of authors to tell their stories, get their books in the hands of readers, boldly experiment and create in a way that was kind of impossible or impractical before,” says Dan Slater, head of author relations for Kindle Direct Publishing. “We’ve seen a really great progression of authors who are making a living off of their writing, which we’re really proud to see. Over 1,000 indie authors surpassed $100,000 in royalties in 2017.”

Ashley relishes the control over covers, content and marketing, and plans to continue with direct publishing. Her latest, Loose Ends, was released on October 23.

“An independently published writer makes a lot more money through royalties,” she says. “I was a businesswoman before I did this, so I’m going to pick that avenue.”