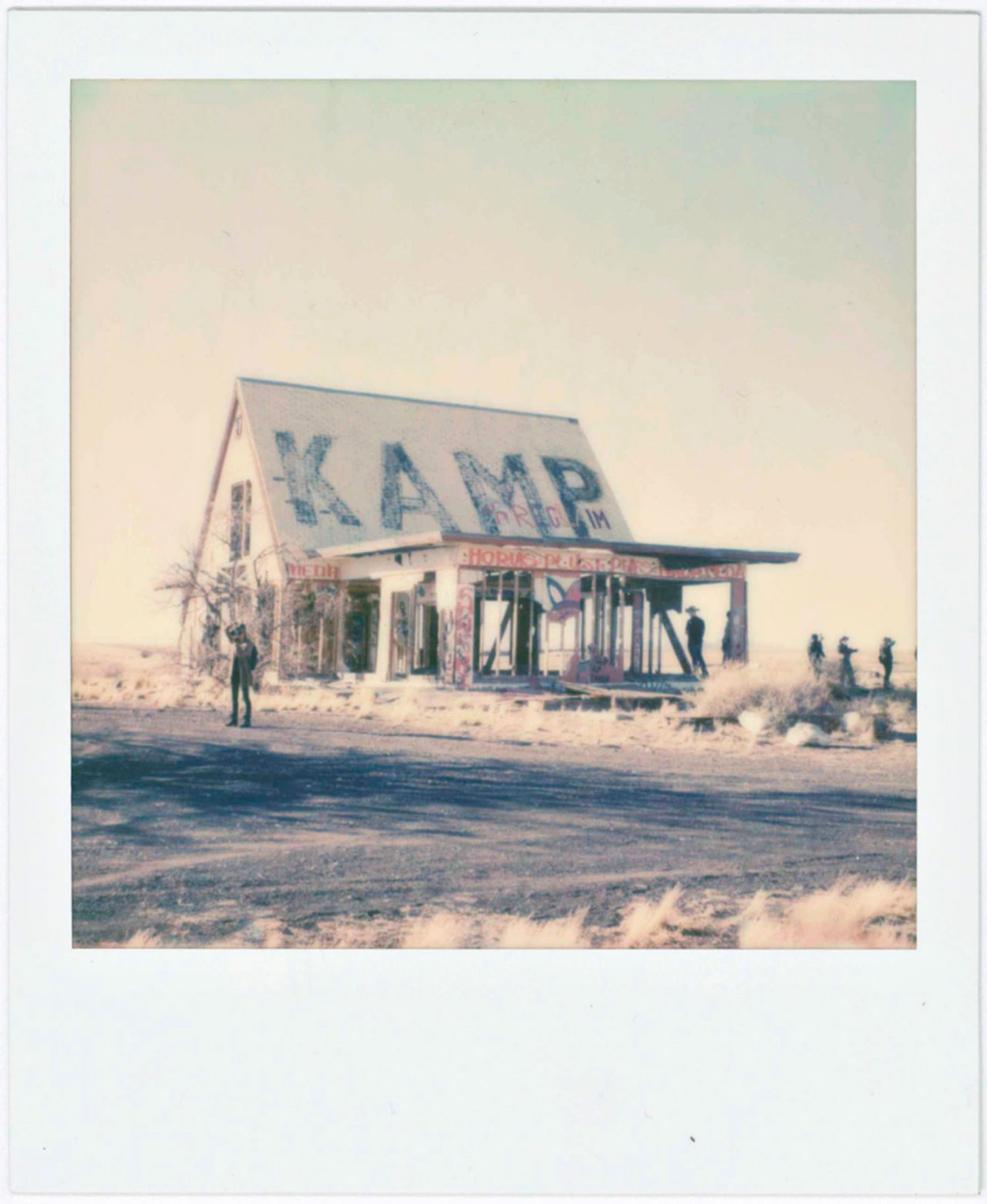 “Native artifacts found at Two Guns have been dated to between 1050 and 1600 A.D. Once the scene of a horrifying mass murder of Apaches by their Navajo enemies [circa 1878], this site later became home to [white] settlers and, later, one of the many tourist attractions across Route 66. Now all that’s left is a ghost town, but a pretty interesting one at that.”