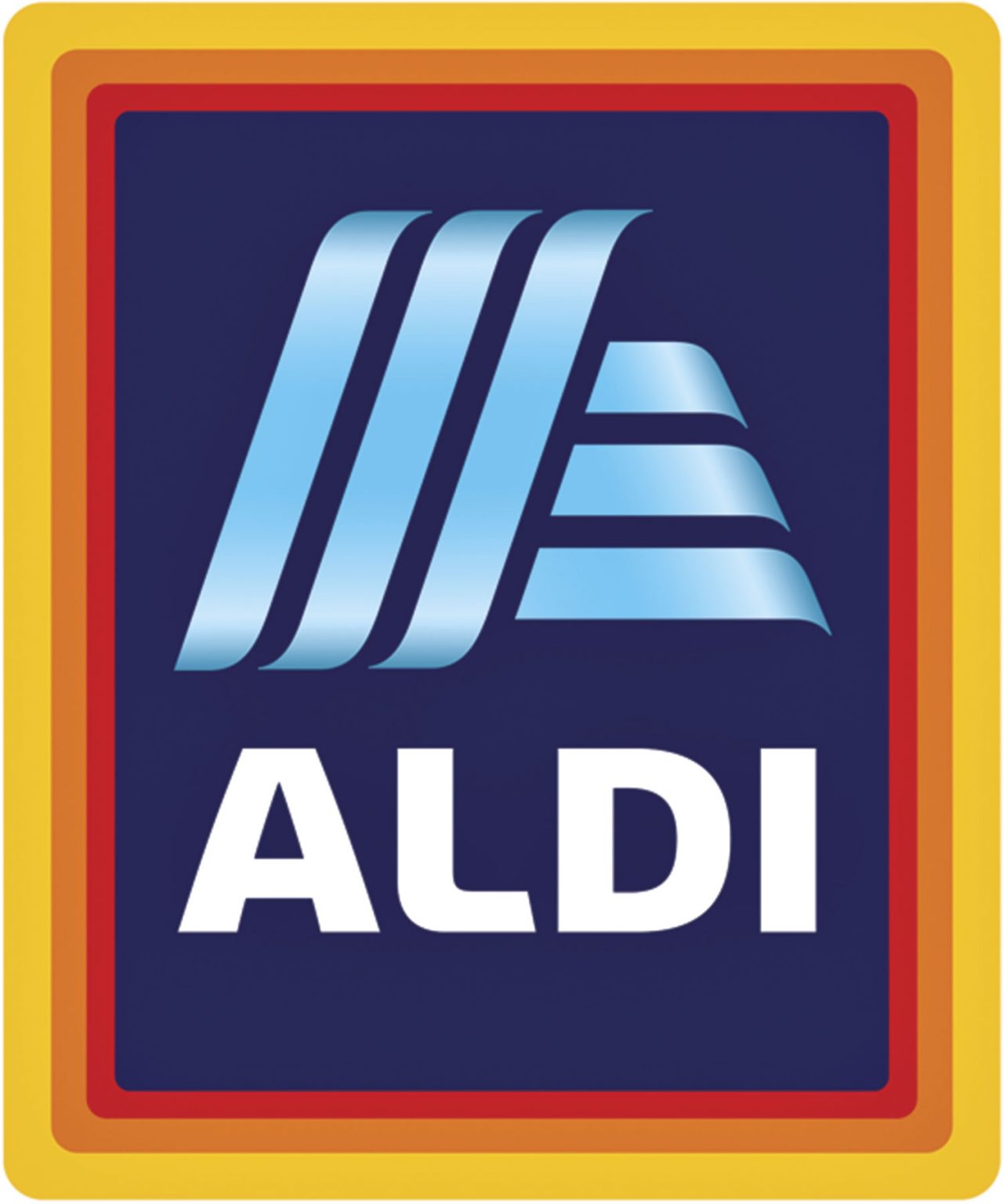 The Valley says “Willkommen” to German discount grocer ALDI. Will it go the way of Fresh & Easy?

When then-Russian president Boris Yeltsin visited the United States in 1989, he was gobsmacked by the bounty at Houston grocery chain Randalls – a far cry from Soviet rations. For better or worse, the U.S. has cornered the market on big-box grocers, and it’s newsworthy when foreigners compete with our overflowing aisles, as German grocer ALDI (aldi.us) is set to do in the West Valley next year when it opens locations in Buckeye and Peoria.

“ALDI has nearly 1,800 stores in 35 states and is one of the fastest-growing retailers in the U.S.,” a company spokesperson says via email. “The company is charting an aggressive course to reach 2,500 stores by the end of 2022.”

Why Arizona? “The primary driving factor there was the population growth of Phoenix and the Southwest,” says Pat Feeney, senior vice president of commercial real estate titan CBRE’s Phoenix office. Feeney facilitated ALDI’s real estate acquisitions in the Valley – approximately 100 acres for stores and production/storage facilities, 22 of which are in Goodyear’s PV303 business park. Feeney says the area is thrilled by the job creation, but there is wariness of market saturation.

“How many different brands of grocery stores can we handle here?” he says. “Certainly we as a population sure benefit from it.” ALDI’s task will be distinguishing itself by being different – but not too different, Feeney says, using U.K.-based Fresh & Easy’s failure as a cautionary tale.

“They didn’t adapt to the market… They were forcing a European idea and format onto Americans,” he says of Fresh & Easy’s small-format stores with plastic-wrapped produce. The size and sterility were counter to Americans’ lust for abundance.

“ALDI, on the other hand, has been quite successful in the United States,” Feeney says. It deviates from American grocers in many ways, like requiring a deposit of a quarter to use a grocery cart and eschewing eye-catching displays in favor of pallets of packaged foods, but these cutbacks lead to savings – in some markets, ALDI prices are lower than monolith Walmart’s. Even in the land of gluttony, money talks.