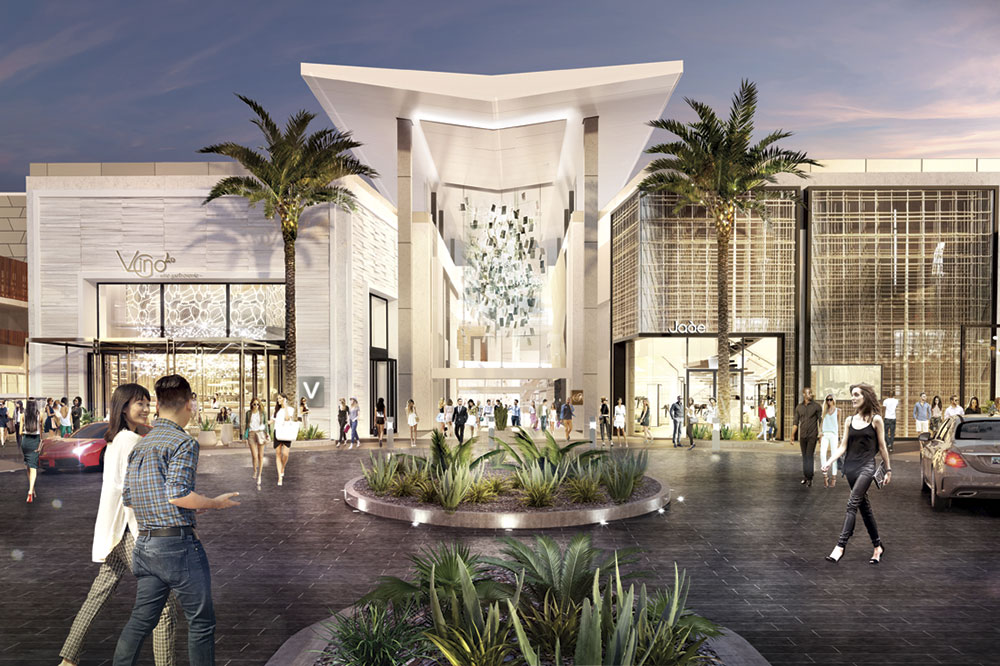 You’ve heard of “brick-and-mortar,” but have you heard of “clicks to bricks”? It’s retail lingo for shops that were birthed in the internet ether that have – against recent economic trends – descended to terra firma to take root.

“For so long, everybody said the internet was going to be the demise of brick-and-mortar stores,” says Kim Choukalas, vice president of leasing at Macerich, the Santa Monica-based retail developer that owns and manages Scottsdale Fashion Square. “What we have found is the exact opposite… [online stores] absolutely need a storefront presence.”

“We wanted to create the ultimate home for our customers – an inviting destination for the makeup-obsessed that encourages them to discover, play and shop,” Morphe vice president of global retail Emine ErSelcuk says. “Our physical stores are a complement to our online business.”

The pendulum swing back to brick-and-mortar has famously included even e-commerce goliath Amazon, which has been dabbling with storefronts since 2015. Much like traditional retail did when Amazon took over, “digitally native vertical brands” (a term coined by Bonobos founder Andy Dunn) have had to rethink their business models to keep up with the big A. Online sales in the U.S. are expected to hit $523 billion in the next five years, growing by an average rate of 9.32 percent per year, according to industry analyst Forrester. Amazon is growing even faster. For some online retailers, diversifying has meant opening shops in traditional retail centers.

Macerich has a dedicated clicks to bricks team, and Choukalas says they’ve made partnerships with online jeweler Blue Nile and fitness brand Peloton. She hints at more digital brand debuts at SFS in the next year.

“We’re going to evolve these shopping centers to fit the needs and wants of our consumers,” she says. “Look for some announcements coming soon. [There are] exciting times ahead of us, for sure.”