It’s humorously contradictory that illustrator Timmy Ham’s social media handle for his SLOTH clothing line is @IAmSloth. Ham describes his “street art” so exuberantly and with such manic speed that he more closely resembles the Tasmanian Devil.

“I came up with SLOTH because more people need to slow down,” Ham says. “[To] take in everything they can be grateful for.”

Ham, a Phoenix native and self-taught illustrator, collaborated with Valley culinary giant Fox Restaurant Concepts and Uptown Phoenix boutique Manor on an apparel line using Ham’s original screen art, which he develops using spray paint and vector art programs like Adobe Illustrator. “I had been shopping at Manor for a while and been doing influencer marketing with Fox,” Ham says. “It was an easy fit because we had all worked together in some way.”

Aesthetically, think early 2000s Ed Hardy taking a time machine to the future. Instead of vector skulls on slime-green tees, Ham’s work features cacti set in kaleidoscopic desert blossoms on black shirts. The Culinary Dropout line sold out, but plans are underway to make more available at Manor and iamsloth.com, where Ham’s other designs sell for $24.95-$300.

“I love using bright colors and bold lines, trying to keep things simple yet complex,” Ham says. The Mountain Ridge High School graduate and current West Valley-based father of four is inspired by his home state. “Arizona has so many things to offer,” Ham says. “Natives want creative people to own their homeland and not just be another product of L.A. or N.Y.C.” 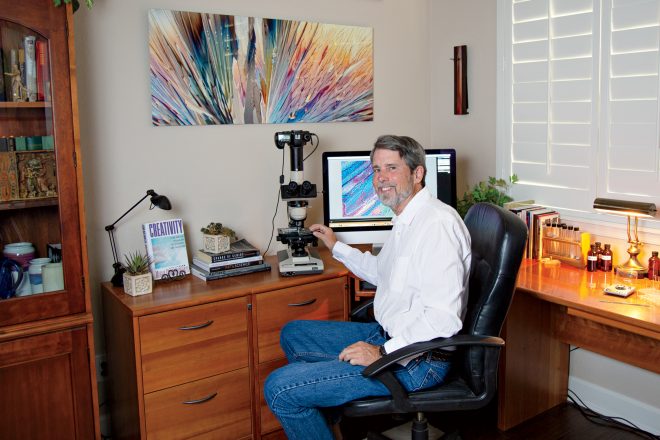 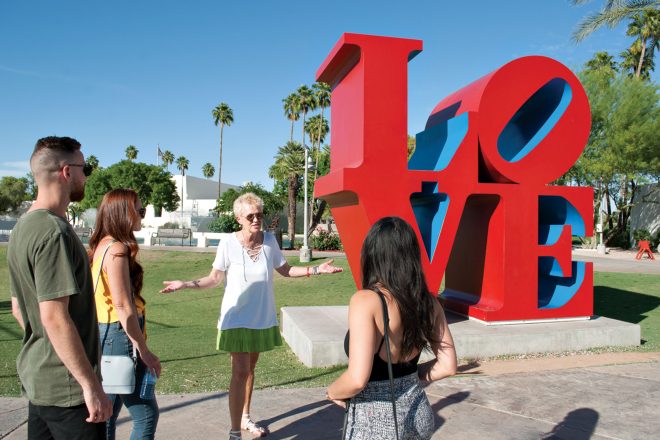