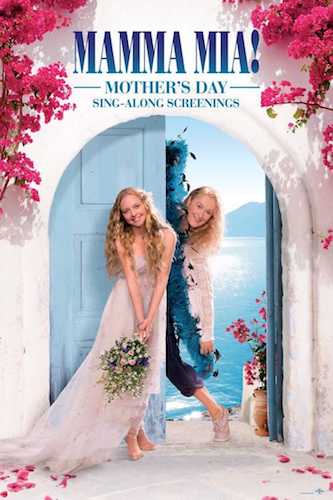 For the uninitiated: Mamma Mia! follows Meryl Streep, Pierce Brosnan, Stellan Skarsgard, Colin Firth, Julie Walters and Christine Baranski bopping around a Greek island. ABBA’s hits and near-hits are used to string together a dopey little musical-comedy plot in which Streep, an expat American running a hotel, is unsure which of her three old flings (Brosnan, Skarsgard, Firth) fathered her daughter (Amanda Seyfried) 20 years ago, and thus should now walk the young bride down the aisle at her wedding.

Whether this can, critically speaking, truly be considered a good movie, watching a bunch of famous actors goofing their way through the finely-crafted tunes of Benny Andersson and Bjorn Ulvaeus is sort of fun, just because it’s so campy and shameless and strange, and because Streep, a real trouper, gamely pushes things along by force of her good-humored exuberance. Belting out Swedish pop songs along with your own Mom should add to the fun, and no matter how you sound, you’re not likely to be any worse than some of the stars onscreen.

The movie is free to attend, just show up at the theater and if there are seats remaining, you get one. Show up early, though: It’s first–come, first-serve, with tickets available starting at 9 a.m. The event is intended, of course, to promote the sort-of-eagerly-awaited sequel, Mamma Mia!: Here We Go Again, in which the original cast is joined by the likes of Lily James, Andy Garcia and Cher, no less, slated to open on July 20.

Go to MammasDaySingAlong.com for details. 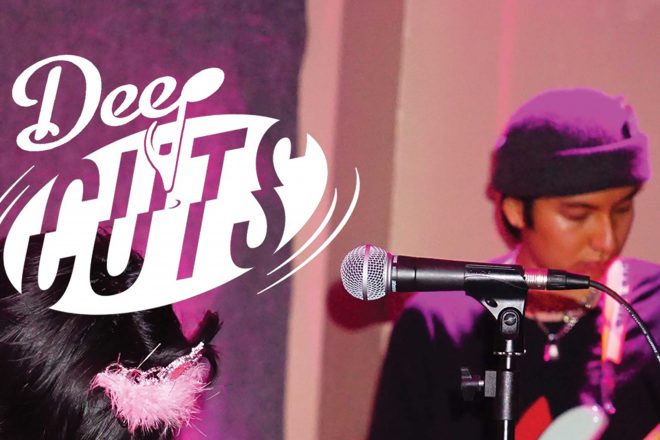