It was bound to happen. According to a 2014 Insurance Information Institute report, there’s a one in 647 chance of being involved in a fatal pedestrian-car crash over a single lifetime. To put that in perspective, there’s a one in 370 chance of being killed by a gun, and a one in 161,856 chance of being struck by lightning. Tragically, in March, 49-year-old Tempe woman Elaine Herzberg became the first in what’s sure to constitute a new column in fatality data reports from here on: pedestrians killed by self-driving cars. Tempe police have ruled the crash was likely “unavoidable” in any kind of mode (there was a backup driver behind the wheel), though Uber immediately halted testing of its driverless vehicles on public roads in Arizona and across the country. The incident was particularly alarming because autonomous cars have long been pitched to the public as safer than human-driven cars; by removing the human from behind the wheel, we remove texting, distracted coffee-sipping, road rage and unsafe speeding. Still, a car – no matter how “smart” – will never be able to satisfactorily answer questions that humans themselves are incapable of answering. Because none of us can answer the trolley problem, either: Should we hit a pedestrian who stumbled onto the tracks to save our passengers, or vice versa? A 2016 study in Science looked at just that, finding that while humans approve of smart cars that sacrifice passengers to save others, they wouldn’t want to ride in such “ethical” vehicles. Seems like the human element that self-driving cars are seeking to eliminate won’t die so easy.
— Lauren Loftus

Tectonic Texture
Grabbing your copy of PHOENIX this month, you may have noticed we’ve become a little rough around the edges. That is, we’ve adopted a smudge-proof UV cover coating that’s noticeably grainier than the glossy covers of yore. In addition to keeping up with the millennial mag Joneses (everyone’s going gritty these days), we’ve come up with other uses for our cover. Guess we’re going green, too. 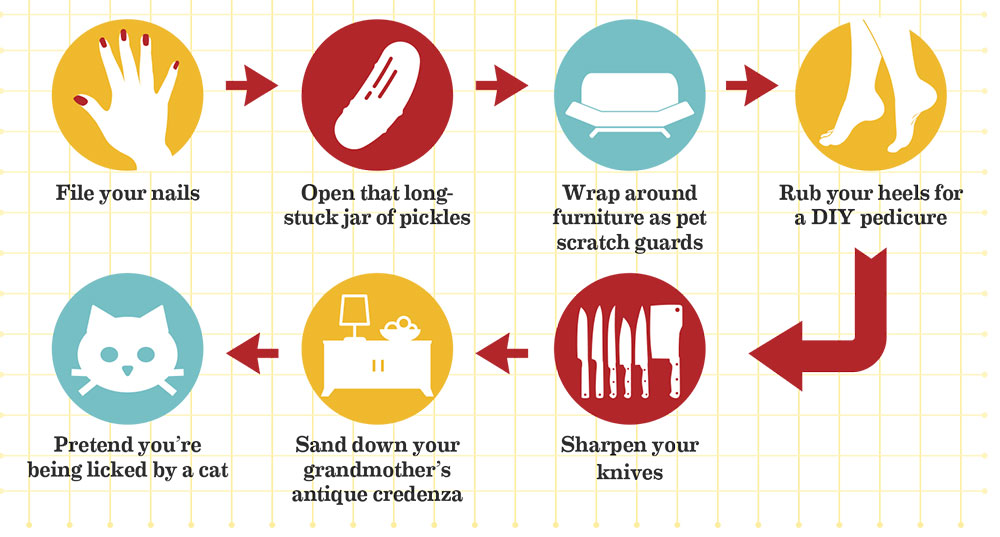