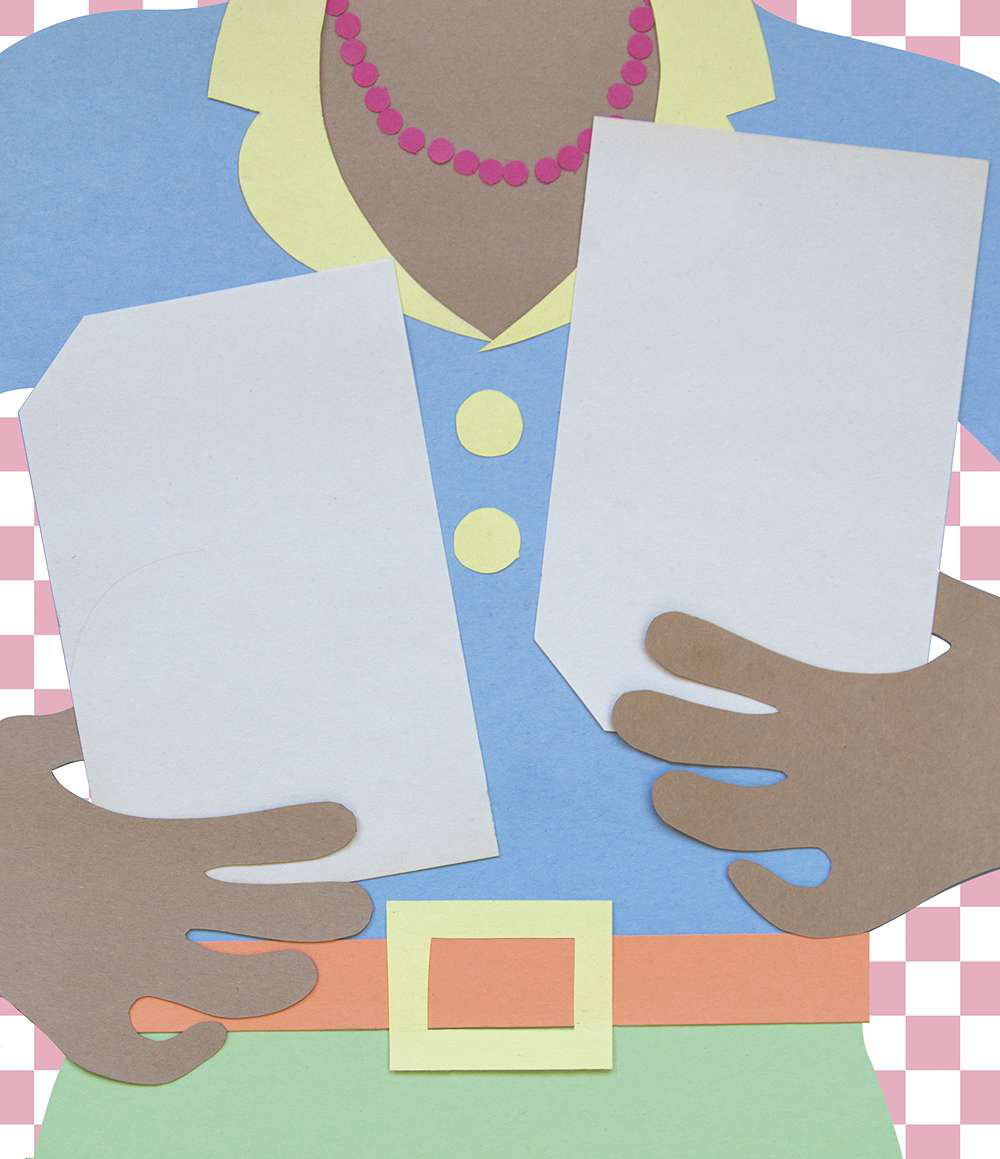 Governor Doug Ducey is setting aside at least $100 million for schools in the next budget, all without raising taxes. Chump change, say education advocates.

People like Robin Hood because, as the story goes, he stole from the rich to give to the poor. But what if the legendary bandit of Sherwood Forest was less selfless outlaw and more canny loan shark? In the 2010 book Robin Hood: The Unknown Templar, author John Paul Davis suggests Hood did indeed steal from the rich, but only to then lend the money to the poor, and charged an extra deposit fee. Not as noble.

Critics say the same goes for Governor Doug Ducey’s latest budget proposal, which would add $100 million in funding for K-12 education in fiscal year 2019, say Arizona education advocates. (According to the State of the State address in January, the funding would increase to $371 million in five years for teacher raises and capital expenses like textbooks and buses.) “What’s unsustainable is [the governor is] moving this money from other agencies, and it’s kind of all depending on the economy – if we hit another recession or just a mild slowdown, the dollars he’s intending to move into the schools will disappear,” says Dawn Penich-Thacker, spokeswoman of Save Our Schools (SOS) Arizona.

Penich-Thacker is referring to the governor’s plan to increase spending not by raising taxes – as he pledged never to do while campaigning – but by using efficiencies. Kind of like rooting for loose change in the government’s couch cushions, efficiencies are savings from other state agencies that range from a couple thousand dollars to several million, applied to other areas of the budget. For example, on a list of expected efficiency savings for 2019 from the governor’s office is $130,000 from the Department of Emergency Management through reduced employee travel, employee training and other operating costs.

“It’s stealing from Peter to pay Paul,” Penich-Thacker says. The AZ Schools Now coalition, which SOS Arizona is part of, is advocating for 10 new revenue sources to raise the remaining $1.1 billion cumulatively cut from public schools since the recession. Among their proposals is raising tax rates for households with annual incomes of $500,000 or more, which they say could net an additional $250 million.

But don’t expect Ducey to jump on board the tax train. Spokesman Daniel Scarpinato disagrees with the assessment that efficiency funding streams are unsustainable. “It’s actually more sustainable to find existing resources within state government. Tax revenues are unpredictable and fluctuate with the economy. We saw this during the recession,” he says. “These are dollars [we] know are there, and can be better spent in our schools than at the state Capitol complex.”

Meanwhile, Arizona remains near the bottom in the nation for school funding. A November 2017 report from the D.C.-based Center on Budget and Policy Priorities (CBPP) ranked Arizona last among 48 states in recovering from education budget cuts during the Great Recession. Between 2008 and 2015, the report said Arizona cut its per-pupil K-12 funding by nearly 37 percent (adjusted for inflation). At the time, Ducey called it “a false report by a left-wing public interest group,” saying he’d boosted school funding by millions of dollars in the last few years without raising taxes. Much of that came from voters passing Proposition 123 in 2016 to resolve a $1.6 billion lawsuit over school funding by pulling from the state’s land trust.

Mike Leachman, CBPP director of state fiscal research, says nearly every state in the U.S. cut education spending during the recession, but “as the economy has slowly recovered… most states have reinvested in [their] schools… but states like Arizona that have cut personal and corporate tax rates have made that climb harder. They’re sort of digging the hole deeper that they need to get out of.”