Phoenix Lights
When? March 13, 1997
What? A string of bright lights in the shape of a V appeared in the sky. Whether or not those lights were attached to some kind of spacecraft is debatable. There are many witnesses like Paradise Valley resident Dr. Lynne Kitei who claims the phenomenon was otherworldly. She later authored “Phoenix Lights: A Skeptic’s Discovery That We Are Not Alone” and produced a documentary. (Read our Q&A with Kitei on The PHiX blog on the 20th anniversary of the Phoenix Lights.) The lights were first seen near Henderson, Nevada and later in Mexico. There were reappearances of the lights in 2007 and 2008.
Explanation: What’s considered the first event that began in northern Arizona and ended in the southern end of the state continues to have no explanation. There are some claims that the lights were actually small planes. The second event is what residents describe as nine lights hovering over Phoenix. The Air Force took responsibility for those lights and said they were flares. The lights in 2007 were also dismissed by the military, and a Phoenix resident admitted to playing with flares which caused the lights the next year.

Travis Walton Abduction
When? November 5, 1975
What? Travis Walton, a logger in the Apache-Sitgreaves National Forest near Snowflake, went missing for five days after an alleged alien abduction. It became one of the best known alien abductions to date. Walton wrote a book on the event called “The Walton Experience.” In the book, he recounts the abduction thusly: Walton was driving with six other men when they came across a saucer-shaped object. Walton left the truck to check it out, got hit with a beam of light and the other men drove away. The logger says he woke up in a hospital-like room surrounded by three short, bald creatures. He says he blacked out while they were examining him, and he woke up by himself back on the ground as the saucer flew away.
Explanation: Walton and his six coworkers passed a polygraph exams, except for one whose results were inconclusive. Ufologists believe Walton’s story. Skeptics say all the men were playing a joke in order to get money and attention. When questioned again in 2008 if he was abducted by aliens, Walton said yes, but the polygraph concluded it was a lie. Besides the six men with Walton who said they also saw the saucer, there is no evidence of what happened that day.

The Rhodes “Disc” Photos
When? July 7, 1947
What? 1947 was a popular year for UFO sightings. Around the same time as New Mexico’s famous Roswell UFO sighting and alleged crash, 30-year-old William Rhodes of Phoenix took one of the first photographs of an extraterrestrial flying saucer. He described it as an elliptical gray disk hovering about 5,000 feet above the ground. Rhodes took two photos of the object before it disappeared into the clouds.
Explanation: After his photo was published in the Arizona Republic, Rhodes told a reporter in 1998 that an agency within the government approached him and asked to borrow the photos. However, Rhodes said his photos were never returned to him. 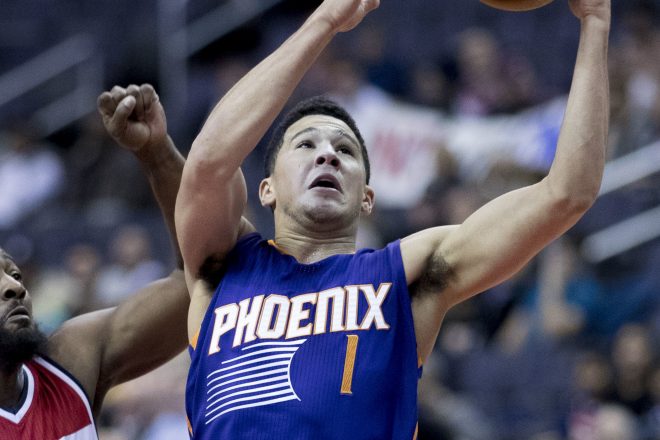 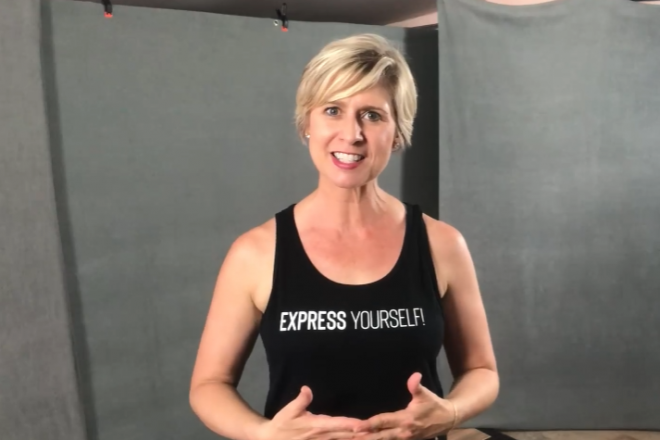